Scottish Book Trust is delighted to announce that its 2014 Ardtornish Retreat, which aims to support writing of literary excellence, has been awarded to acclaimed Scottish author Jess Richards.

The Ardtornish Retreat, a partnership between Scottish Book Trust and The Ardtornish Estate and supported by Alexander McCall Smith, comprises a month-long stay in Rose Cottage at Ardtornish Estate on the west coast of Scotland, and will take place from 31 May to 28 June. The aim of the retreat is to provide a published author with the creative space to write while spending time on the spectacular Morvern peninsula. 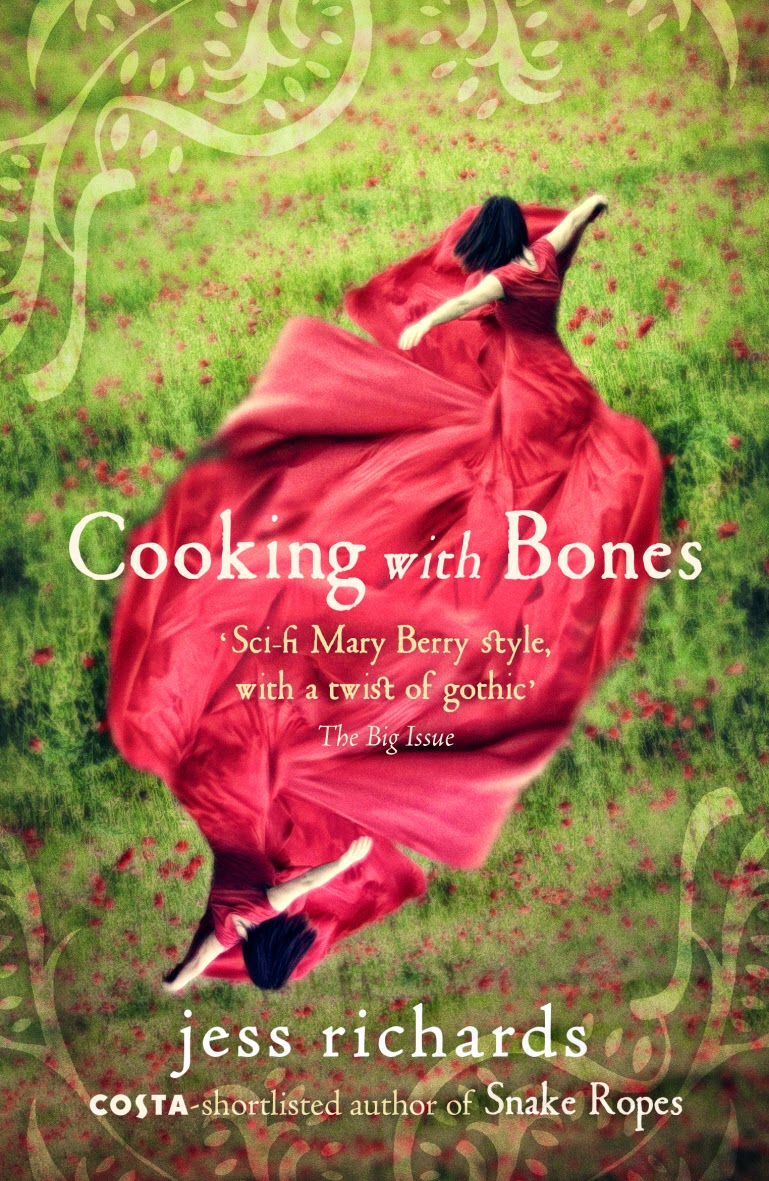 Jess was born in Wales but grew up in Dumfries and Galloway with her three brothers. She lived in England from the age of 17 but has recently returned to Stranraer. She is the author of Snake Ropes, which was longlisted for the Green Carnation Prize and shortlisted for the Costa First Novel Award 2012 and the Scottish Book Awards 2013. Her second novel, Cooking with Bones, was published in April 2013. Both novels are published in the UK by Sceptre.

During her time at the retreat, Jess will enjoy peace and quiet to work on her current project and on the creation of a new piece of work exclusively for Scottish Book Trust. She will also take part in several local activities, including leading an event in a school and running a workshop for local writers’ groups. 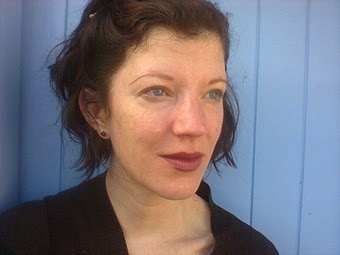 Commenting on the announcement, Jess said:
“I'm absolutely delighted to have been awarded the Ardtornish Writer's Retreat, and can't wait to spend a month writing in such a beautiful environment. I'll be working on a major project and a short story or poems using the estate and surrounding area as 'writing prompts'. Having the chance to be fully submerged in the writing process and also share this with the local community is a rare and precious opportunity.”
Posted by The Commonty at 2:33 PM

Email ThisBlogThis!Share to TwitterShare to FacebookShare to Pinterest
Labels: Dumfries and Galloway., Literature