Well folks the wait is over..(well one of them anyways) the new team commissioned to support the region in building a new, sustainable structure for the arts in D+G has been announced - below is the full text of the press release issued on the appointment: 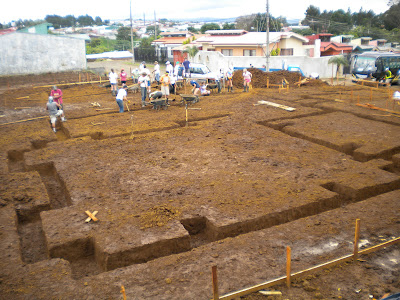