Comments and The Commonty


I left a comment about having lost my fingernail during a car accident, well in fact I haven't lost the nail at all, as I’ve since found it in the glove I was wearing while putting its wheel back; on so that’s a relief. But this is not so important.


Over Christmas and new year I’ve been a little less motivated and bored, not wanting to go out in the rain I’ve scanned the interned for things to look at and there is quite a lot out there and its mostly rubbish. I did spot a perpetual motion machine


that strangely enough really does work and was making one before I became separated from my nail. 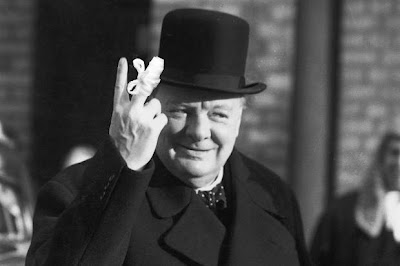 Any way I noticed that most of the stuff on the internet was not that entertaining but the comments were generally better that the article's themselves which brings me to the Commonty. I've been reading its comments and they are of very high quality in every respect, I was quite simply not capable of writing at such a high level and subsequently never left a comment, other people had similarly said that they felt embarrassed to write a casual comment.

Well it's a shame because the Commonty is excellent and the place to look with regards art for Dumfries and Galloway, and without any feedback its rather like screaming into the darkness not only for the Commonty team (who should be congratulated) but also for the people forwarding articles and seeing no comment is made.


from David
NB from Commonty team......firstly many thanks to David for his comments!....secondly - the pseudonym option for comments is super easy and works well if conversations do get going (hard to distinguish between all the 'anonymous's') - if you use a pseudonym there is also a URL box - you can leave this blank and it all still works fine.
Posted by The Commonty at 1:12 PM

Email ThisBlogThis!Share to TwitterShare to FacebookShare to Pinterest
Labels: Discussions