'Further North' - a call for papers 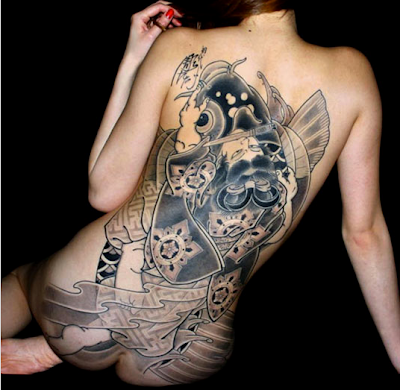 Further North is a two day conference that builds upon discussion of recent and contemporary experience and representations of so-called ‘marginal’ or ‘at edge’ locations in the north of England and Scotland.  With a multi and inter-disciplinary focus on cultural forms and creative expression, the ambition is to explore the past and propose new understandings and future re-framings of such locations for the 21st century.  As the closing event of the two-year Northern Peripheries Network, we will consider ways in which we might contribute to a ‘furthering’ of the north through enhanced communication and collaboration, as well as looking ‘further’ north beyond Britain, to juxtapose and share experiences in Europe and beyond in addressing such issues as cultural value, heritage, environment and the politics and aesthetics of sustainability
We invite proposals (of 150 words) from academics and practitioners from across the arts, humanities and social sciences. Suggested themes include, but are not limited to the following:

Please email proposals by 21 February 2014 to both Ysanne Holt  ysanne.holt@northumbria.ac.uk
and Angela McClanahan  a.mcclanahan@ed.ac.uk.   Selected speakers contacted by 14 March.
Posted by The Commonty at 10:12 PM