Following the Commonty's earlier reports on the state of Wigtownshire's libraries, (previous posts here and here) and a groundswell of community support something of a u-turn is underway to protect the Wigtown and Whithorn libraries.

"Robust opposition from the library users of Wigtown and Whithorn have forced Dumfries and Galloway Council to shelve plans to cut costs by slashing the opening hours in both facilities. 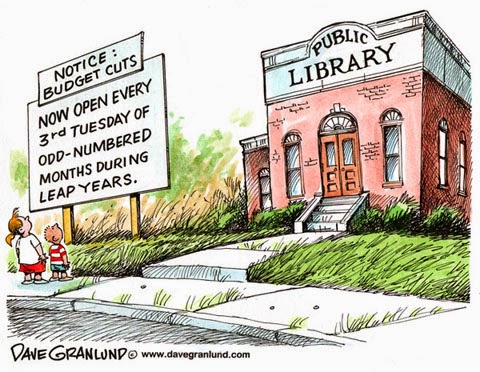 Compelling business cases for increasing or retaining opening hours presented to the council by the two communities seems to have secured a u-turn in policy and, on Tuesday, the council’s Community and Customer Services Committee look set to rubberstamp opening hours for Wigtown of 28 and allow Whithorn to retain its current 12 hours.


“We are pleased too that Council officers have publicly stated that Wigtown County Buildings opening hours will not be reduced and that the iconic building will continue to be properly maintained.
“As our town states: Let Wigtown Flourish!” 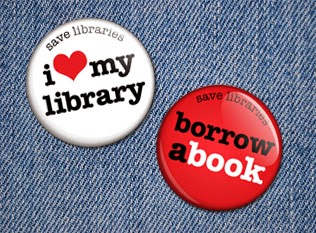 Whithorn Community Council secretary Julia Muir Watt added: “The community council is delighted that 12 hour opening has been retained for Whithorn Library. We understand that the council has to cut costs, but we had looked at the council case for cutting hours and decided that it would be more rational to attempt to reduce heating and energy costs, which seem very high. As the building is owned by the Common Good Fund, that may be an advantage, when it comes to looking at energy efficiency measures. We also hope to work with the libraries service to look at usage and ways in which the library can appeal to more people, including young people.”

Full story in the Galloway Gazette
Posted by The Commonty at 8:59 PM