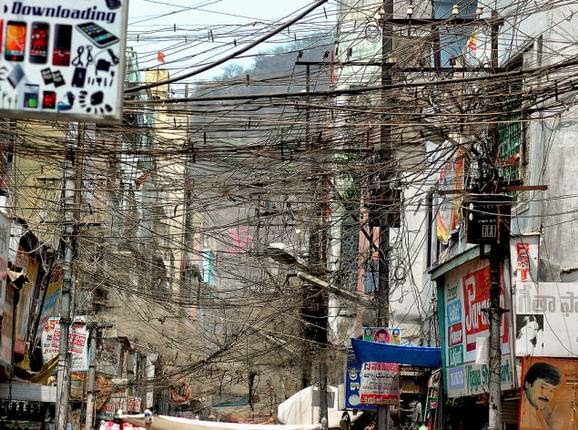 True to their word the good folk of eDGe have come through with a brief this week for a commission to develop/produce/manage the communications end of eDGe. This is a piece of work that is absolutely fundamental to the success of the new arts model for our region and something that has been much discussed and hoped for.

Commonty readers will know that this blog has played a large part in both the formation of eDGe and in calling for an ambitious and effective communications strategy....there is a statement about our position on this brief at the bottom of this post

Dumfries and Galloway Chamber of Arts

Dumfries and Galloway Chamber of Arts is a newly constituted ScottishCharitable Incorporated Organisation (SC044658) emerging as a result of the Fresh Start for the arts consultation and review process 2012-2013. Dumfries and Galloway Chamber of Arts is inviting proposals to design its brand identity and to develop a communications strategy with appropriate communication tools to help the Chamber both support the region’s artists and arts organisations and to raise the profile of the arts in Dumfries and Galloway, locally, nationally and internationally.
Applicants are required to provide a detailed and costed proposal to undertake this commission which will start during May 2014 to be completed no later than April 2015.
The deadline for submitting aproposal isWednesday 30th April 2014, 5pm. A full brief for the commission can be requested from FreshStartDG@Outlook.com
or viewed at FreshStartfortheArts

Statement from The Commonty 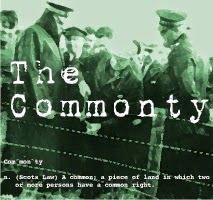 We fully support the approach taken to this commission by Chamber of Arts - our reading of the brief is that a team approach is required comprising
We also see that the brief needs to be ambitious and support the creation of an overall 'cultural doorway' into D+G - a doorway that leads to eDGe as well as listings of venues and 'whats-on'.


Crucially the communications solution needs to include an accessible and user-friendly means of everyone in the region continuing to keep in touch with what each other are doing.....if eDGe has any purpose - it surely must be to support us working together rather than retreating into our own small burrows.


We hope The Commonty has played its own small part in paving the way for increased collaborative working across the region and helped eDGe get to where it is now. The brief for the communications commission names the FreshStart and CABN sites as resources from which the new phoenix can rise......into this pot we would also like to throw The Commonty. If people can see a role for the blog (or a version thereof) in the new regime then we are delighted to make the blog available to eDGe/the communications team that wins the commission.


So to be crystal clear here......The Commonty (nor any of its current team) will NOT be bidding for this Communications Contract.


However - anyone who is considering making a bid who would like to include the Commonty in their approach to the commission is invited to get in touch to talk terms....and just if anyone fancies a blether about the background of eDGe and a sounding board for their approach.....thecommonty@gmail.com