WASPS Studios named as Scottish Social Enterprise of the Year


Wasps Studios has been named as Scottish Social Enterprise of the Year for its role in supporting the arts and artists all across the country. The award was announced by Social Enterprise Scotland at a special lunch in Edinburgh and will be presented to CEO David Cook at a special reception in the Scottish Parliament on 4 November. 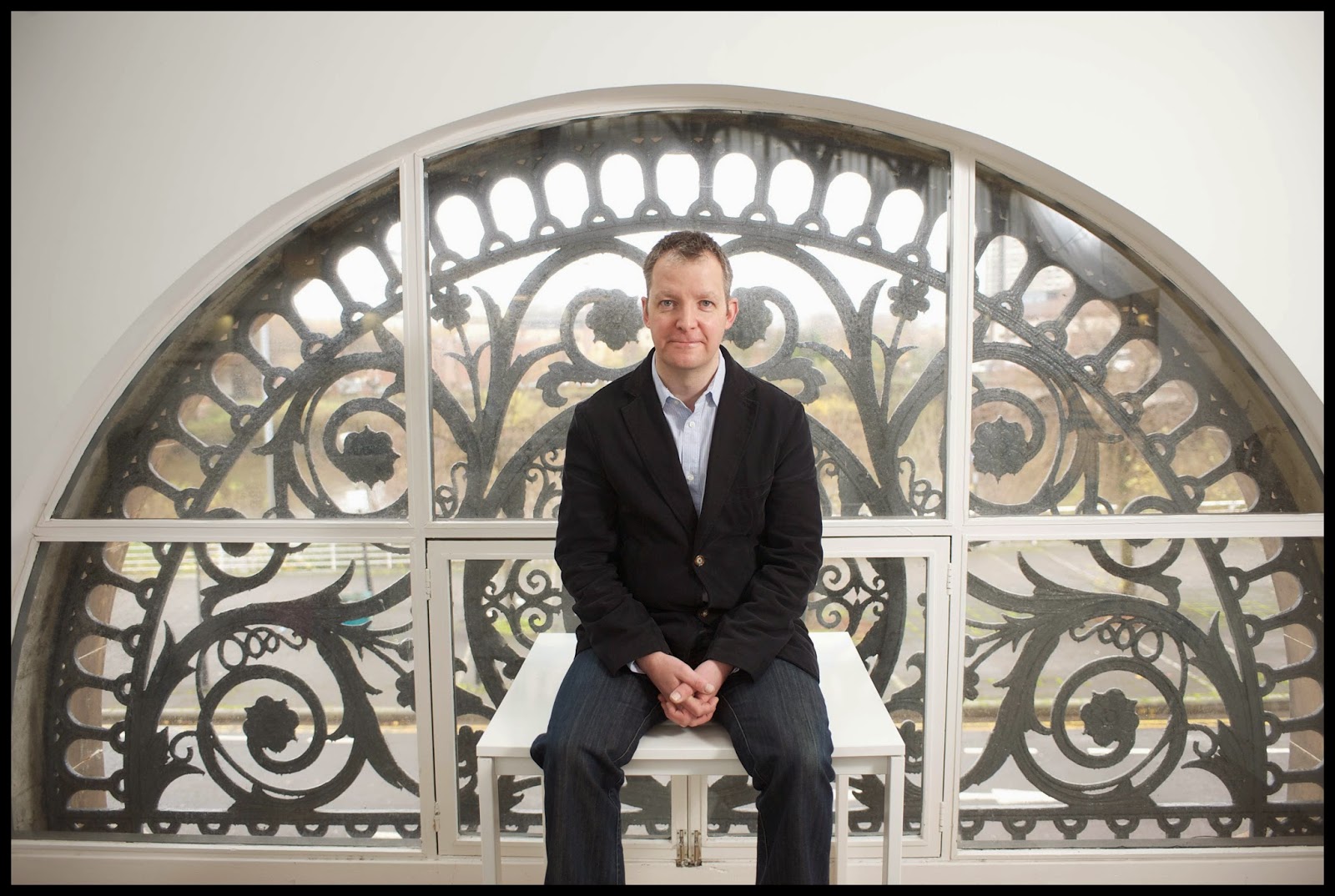 Mr Cook said: “All of us who work at Wasps are thrilled to get this award, especially as it comes from other social enterprises. We are honoured to be representing Scotland’s diverse social enterprise sector in the UK awards next month, but mostly, we’re really chuffed!”

Based in Glasgow, Wasps has a total of 17 centres in rural and urban areas all over Scotland including Shetland, Kirkcudbright, Aberdeen, Dundee, Edinburgh, Nairn, Newburgh and Selkirk. It plays a hugely valuable role in the arts sector by providing high-quality and affordable workspace to creative people of all kinds. This is important for the artists and the economy as a whole. While the arts are a major economic driver for Scotland, many artists and arts organisations survive on low, precarious incomes. Indeed 90% of artists earn under £10,000 from making art.

Wasps supports up to 1,000 creative people a year in 17 locations, usually in deprived areas, and engages with 20,000 people each year. In future it plans further expansion to help hard-to-reach Highlands and islands communities.

Some of the achievements in 2013-14 which helped Wasps win the award include:
o   hosting 85 exhibitions and events
o   Attracting an estimated 22,000 visitors
o   Exhibiting the work of 185 artists
o   Wasps’ artists contributed to 600 local, national and international exhibitions
o   Wasps artists held 667 workshops that benefited over 5,056 participants

Another important aspect of Wasps’ work is that it buys and redevelops historic, forgotten buildings and turns them into beautiful arts facilities.

So far Wasps has raised £21 million to improve workspaces for artists and now owns two thirds of its property portfolio, securing high quality workspaces for future generations of artists.
In 2011 Wasps completed the £3.5 million regeneration of South Block, in Glasgow’s Merchant City. This has seen the former textile warehouse transformed to provide an exciting mix of low cost studio space for fine artists and craft makers, plus offices for social enterprises and commercial businesses from the arts and cultural industries. South Block won the RIAS Andrew Doolan Best Building in Scotland Award 2013.
Posted by The Commonty at 10:52 AM