To celebrate Book Week Scotland The Bakehouse is delighted to host the eminent poet, essayist and editor Chris Agee. I first heard Chris at the Wigtown Book Festival engaged in fascinating discourse with Ewan Morrison and  Stuart Kelly about ‘the death of the book’. I subsequently heard him read from his heart breaking collection Next To Nothing about the death of his young daughter Miriam. He’s a powerful poet, a formidable intellect and the founding editor of Irish Page -  the most important cultural journal in Ireland. Do hope you’ll join us on November 29th. Hear Chris read and join the debate about the future of literary magazines.
Always lovely to see a full Bakehouse.
Love Chrys and The Bakehouse Team 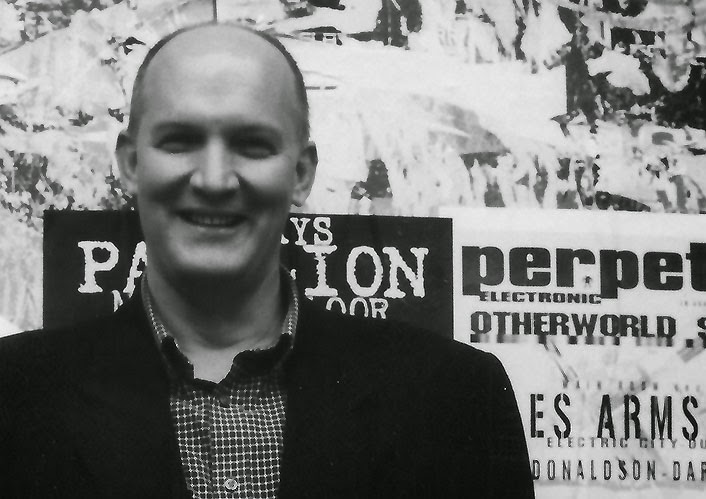 
Chris Agee is the author of three books of poems, most recently Next to Nothing (Salt, 2009), shortlisted for the 2010 Ted Hughes Award for New Work in Poetry. He has also editedScar on the Stone: Contemporary Poetry from Bosnia (Bloodaxe, 1998, Poetry Society Recommendation), Unfinished Ireland: Essays on Hubert Butler (Irish Pages, 2003), The New North: Contemporary Poetry from Northern Ireland (Salt, 2011) and The Other Tongues: An Introduction to Writing in Irish, Scots Gaelic and Scots in Ulster and Scotland (Irish Pages, 2013). He is the Editor of Irish Pages: A Journal of Contemporary Writing, Ireland’s premier literary journal, and currently the Keith Wright Literary Fellow at the University of Strathclyde, Glasgow.

Chris will read both from his last collection as well as new Glasgow-based work, and discuss the future of the literary magazine.

"Next to Nothing is the most compelling book of poems I have read for years ...." – Bernard O’Donoghue, Wadham College, Oxford.

"2009 has given us some terrific poetry, but the book I will remember most from this year is ChrisAgee’s Next to Nothing.” William Crawley, BBC

“(Irish Pages is) the most important cultural journal in Ireland at the present moment” (Jonathan Allison).