A spectacular Burns Night carnival through the streets of Dumfries attracted at least 10,000 spectators and participants.
The parade was lit by at least 3,000 lanterns – far more than the 2,015 organisers had hoped for in order to mark the 2015 UNESCO Year of Light.
Spectators lined the streets and packed the centre of the town – where Burns lived, loved, revelled and wrote some of his greatest work.
Scottish Government Minister Humza Yousaf MSP, Minister for Europe and International Development, said: “I came to Dumfries with high expectations, but I was absolutely blown away by this carnival. The creativity of the people of Dumfries is absolutely incredible. I have been so impressed and really hope to be invited back next year.” 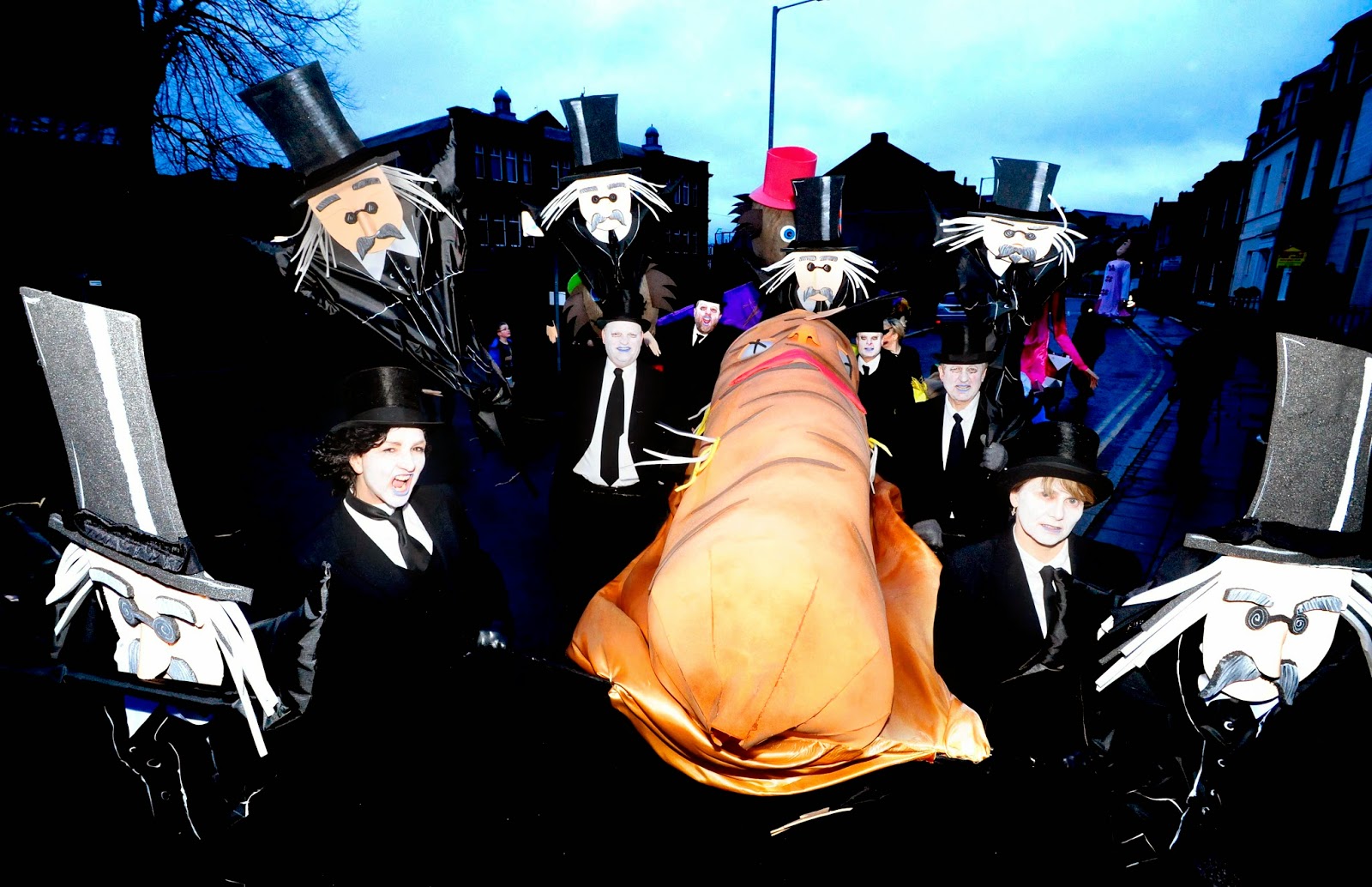 There were an immense variety of costumes – many taking environmental and farming themes for Scotland’s 2015 Year of Food and Drink. They included tattie-bogle scarecrows and also the funeral of a carrot – highlighting environmental destruction. There were also sea creatures, including a 10 foot octopus and a multi-coloured fish. They were joined by bumble bees, seagulls and swans. 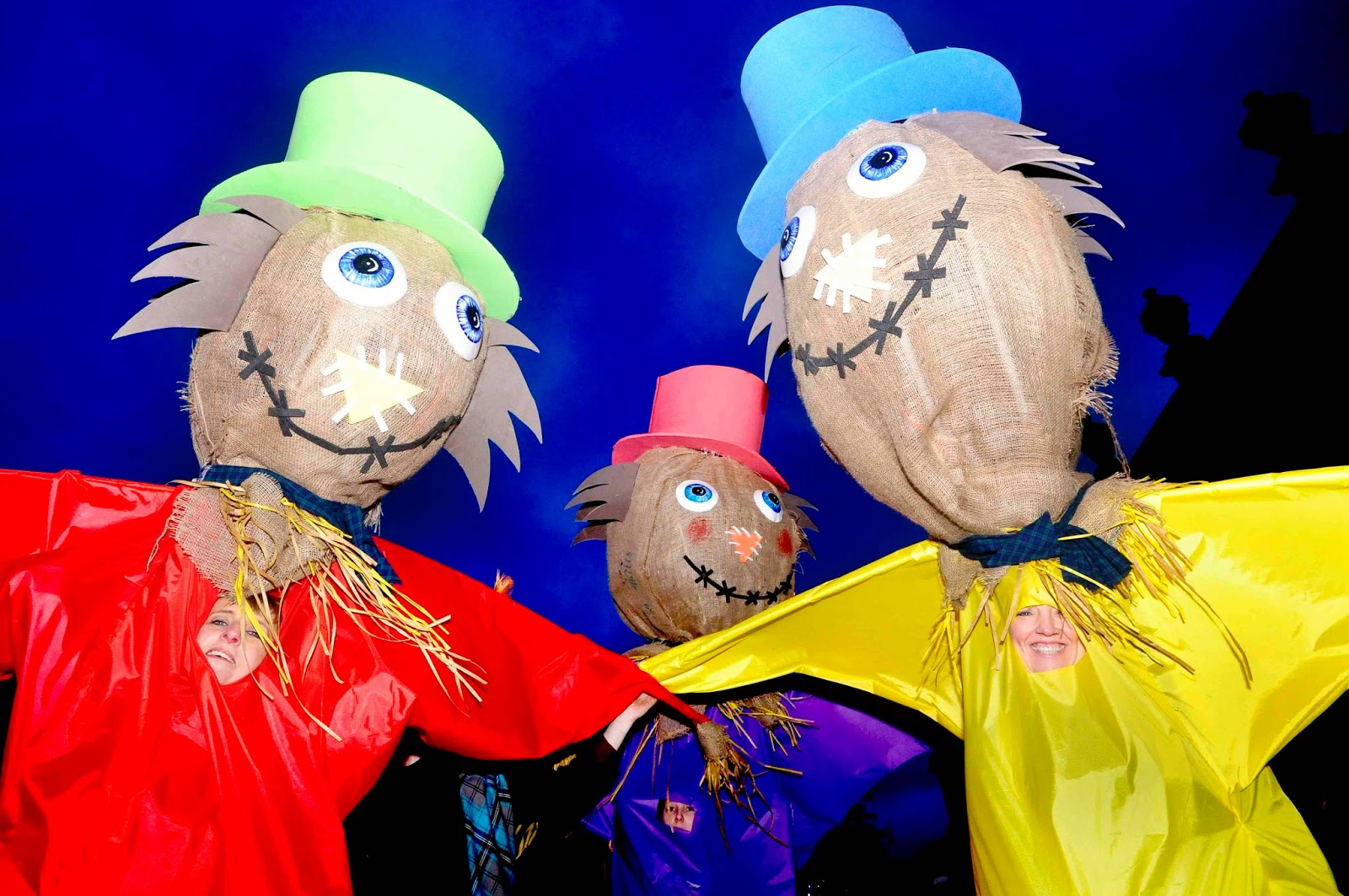 Graham Main, Big Burns Supper Artistic Director, said: “Tonight was just astonishing – I think Rabbie Burns would have been astounded to see so many people turning out for such a huge celebration of his work, his spirit and of Scottish culture.”
The carnival has taken months of preparation with the organisers working closely with schools, community groups and many others to plan and create the costumes and the floats.
Around 25% of the materials used in the carnival (for example a lot of cardboard and some of the costumes) are recycled and remodelled from last year. And each year BBS finds ways to reuse materials, for example by donating them to other arts projects.
Posted by The Commonty at 8:19 PM