Riotous, raucous, sexy, biting and fun – Europe’s largest winter fringe promises laughter for all in celebration of the Bard
There will be a feast of comedy at Big Burns Supper 2015 with Craig Hill and Red Bastard at the head of the table.
BBS is a nine-day festival of contemporary and traditional culture and a huge public celebration of the birthday of Scotland’s national Bard, Robert Burns, in his beloved town of Dumfries. It is also part of Scotland’s Winter Festivals (a programme of events managed by EventScotland on behalf of the Scottish Government) and attracts thousands of visitors from across the UK and overseas.
Craig Hill and Red Bastard (Eric Davies) will appear at the main venue, The Spiegeltent which is a 1930s-style circular marquee lined with mirrors and stained glass, which can hold an audience of 500. Other acts playing there during the festival include Nina Nesbitt, Hue and Cry and the Undertones. 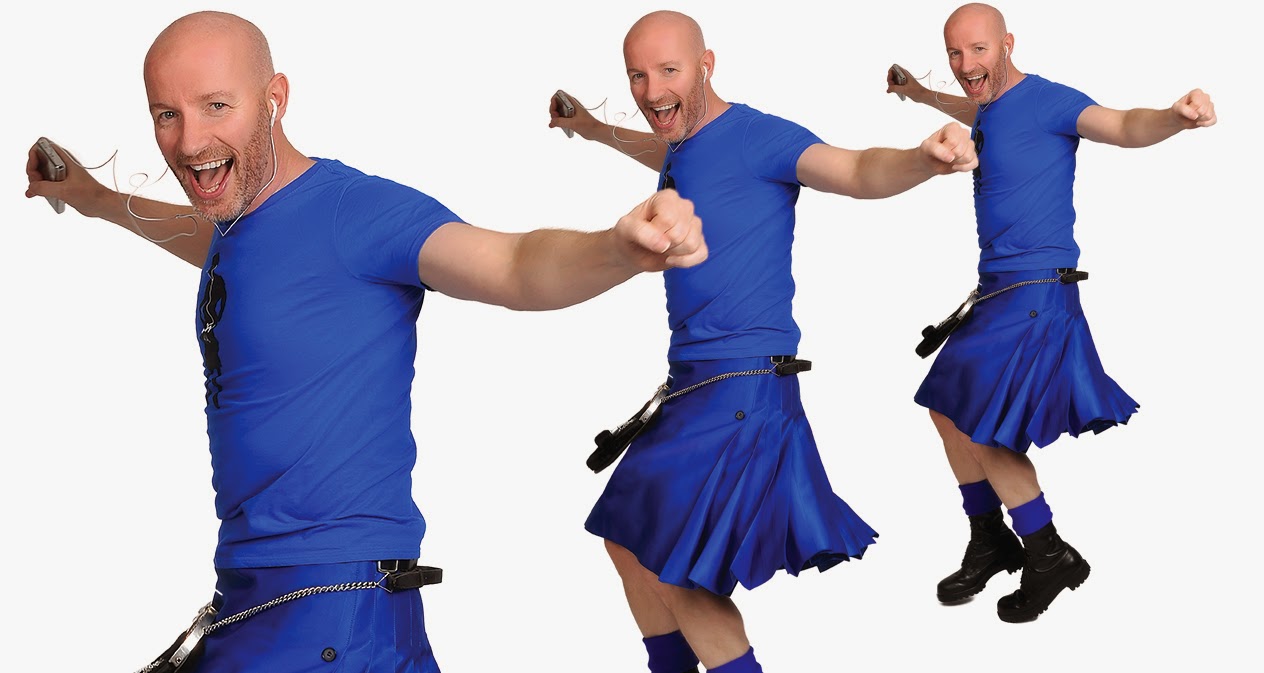 Craig said: "I'm just so chuffed to be part of such a great line up of events and what a brilliant idea to have a whole festival based around Rabbie Burns! I love that we're celebrating our n Bard and sharing his songs and poems with as many people as possible from far and wide ... and it's nine days long! Now that's what I call a celebration!”

Eric Davies (Red Bastard) added: ‘’ This night, this moment - it's ours to seize.  By living, by laughing, we honour that great poet.  Can't wait to meet you all. ‘’
BBS features 140 events which are taking place during BBS from 23rd - 31st January. A highlight will be the Burns Night street carnival on 25th January which will feature bands, huge interactive puppets and hundreds of costumed performers. As 2015 is the UNESCO Year of Light one of the main features of the carnival will be lanterns made and carried by people from all across the region. 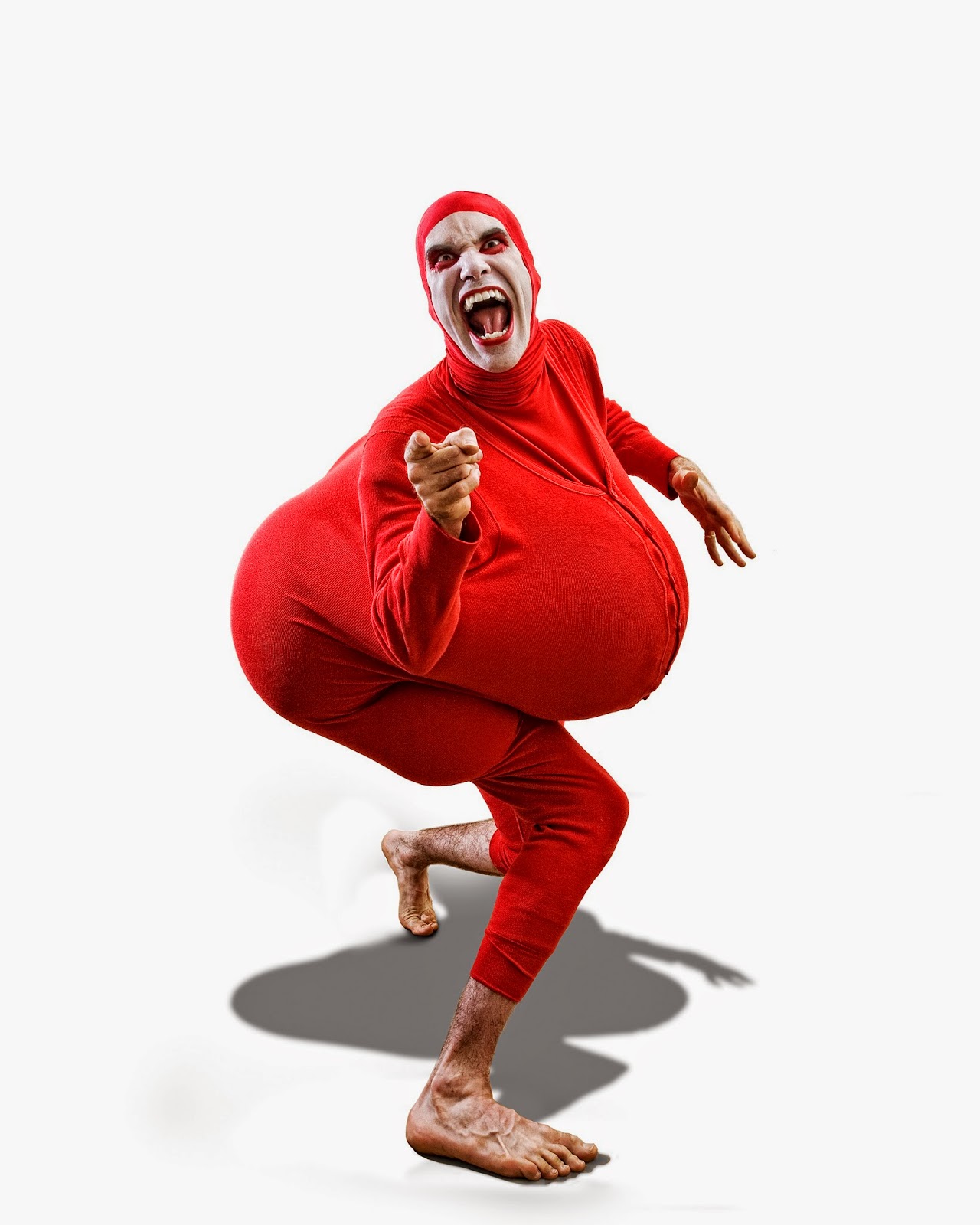 For those who like to live dangerously there’s the chance to catch Red Bastard who insists that something interesting must happen every ten seconds … and it will!
He is a seductive comedy monster who garnered a plethora of 5-star reviews for shows at the Edinburgh Festival this year and last. Now he will be in Dumfries to unleash a masterclass in biting wit, mischievous improvisation, and physical prowess.

Comedy Late: A showcase of multi award-winning Scottish comedy talent featuring the best up and coming talent from throughout Scotland.

Stand Up Comedy for Kids (Mark Malarkey): Stand-up comedy on topics of concern to younger audiences, such as sibling rivalry, misbehaving household pets, hand-me-down clothes, what to do if you forget to do your homework, climate change and other silly adult behaviour. Punctuated by comic poems and songs, with sing-along choruses, plus, juggling, how to play a recorder with your nose and other stupid stuff. Bring your best animal jokes for an open mic after the show.

The festival is made possible by support from many organisations including Creative Scotland, 8020 and Dumfries and Galloway Council’s Beacon Event Programme.
Once again BBS has teamed up with other local festivals and promoters to present eclectic club nights which include the Eden Opening Party.
The carnival is supported by the Robertson Trust, Holywood Trust and Awards for All. Year of Food and Drink Scotland will build on the momentum generated by Homecoming Scotland 2014 with a series of exciting events and activities celebrating Scotland's outstanding natural larder.
This year Big Burns Supper is proud to announce that it has teamed up with Barnardo’s Scotland as its first ever charity partner.
Posted by The Commonty at 9:01 PM