Joanna Lilley at the Bakehouse

From Chrys Salt and the Bakehouse Team

We’re thrilled  to be bringing a poet from Canada for our February event. Multi-prize winning Joanna emigrated from the UK to Canada in 2006 and comes all the way from the snowy Yukon to share her extraordinary work. I was privileged to read there a couple of years ago. Yukon writers were incredibly supportive to me. I’m hoping Scottish writers will help me reciprocate by sharing their work with Jo. Jo’s  work appeared in BIG LIT windows last year and received much excited attention. We look forward to seeing old friends and new. 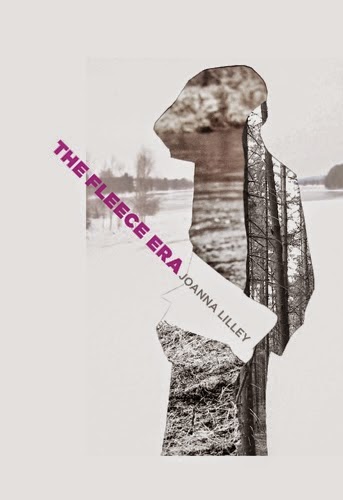 Joanna’s work is widely published in Canada and the UK, including poems in two New Writing Scotland anthologies. Her work has won many prizes including first prize in the Vancouver International Writers Festival Competition and second prize in the WH Drummond Poetry Competition. In 2005, she won the Lothian Life poetry competition here in Scotland. Her short stories have been included The Scotsman and Orange Short Story AwardSecrets collection and Openink’s A Fictional Guide to Scotland.

"The Fleece Era contains some beautiful poetry, but has a narrative ease to it that will appeal to readers who don’t usually read poetry. The writing is taut yet deep, brimming with energy and openness." Literary Press Group of Canada.

"In a voice that is at times happily off-kilter and nearly musical, the poems in Joanna Lilley’s The Fleece Era seek to solve the riddles of her present life in the Yukon and her past familial relationships..." Al Rempel, Arc Poetry Magazine