Several weeks ago l was invited in my capacity as Wigtownshire Arts Convenor to join a working group who were looking at staging a major rock gig in Palmerston Park. Now even the most geographically challenged amongst you will realise that the hallowed turf of Queen of the South is not in Wigtownshire, however as the roles of the four area Arts Convenors have evolved we have realised the need to work across the region bringing our individual  experience and expertise to specific projects.

Fast forward to the beginning of February and l am delighted to announce that Status Quo and special guests will be performing outdoors at Palmerston on the 5th June. The response through social networks has been overwhelmingly positive with almost one hundred Face Book shares within my own networks in the space of a few hours. 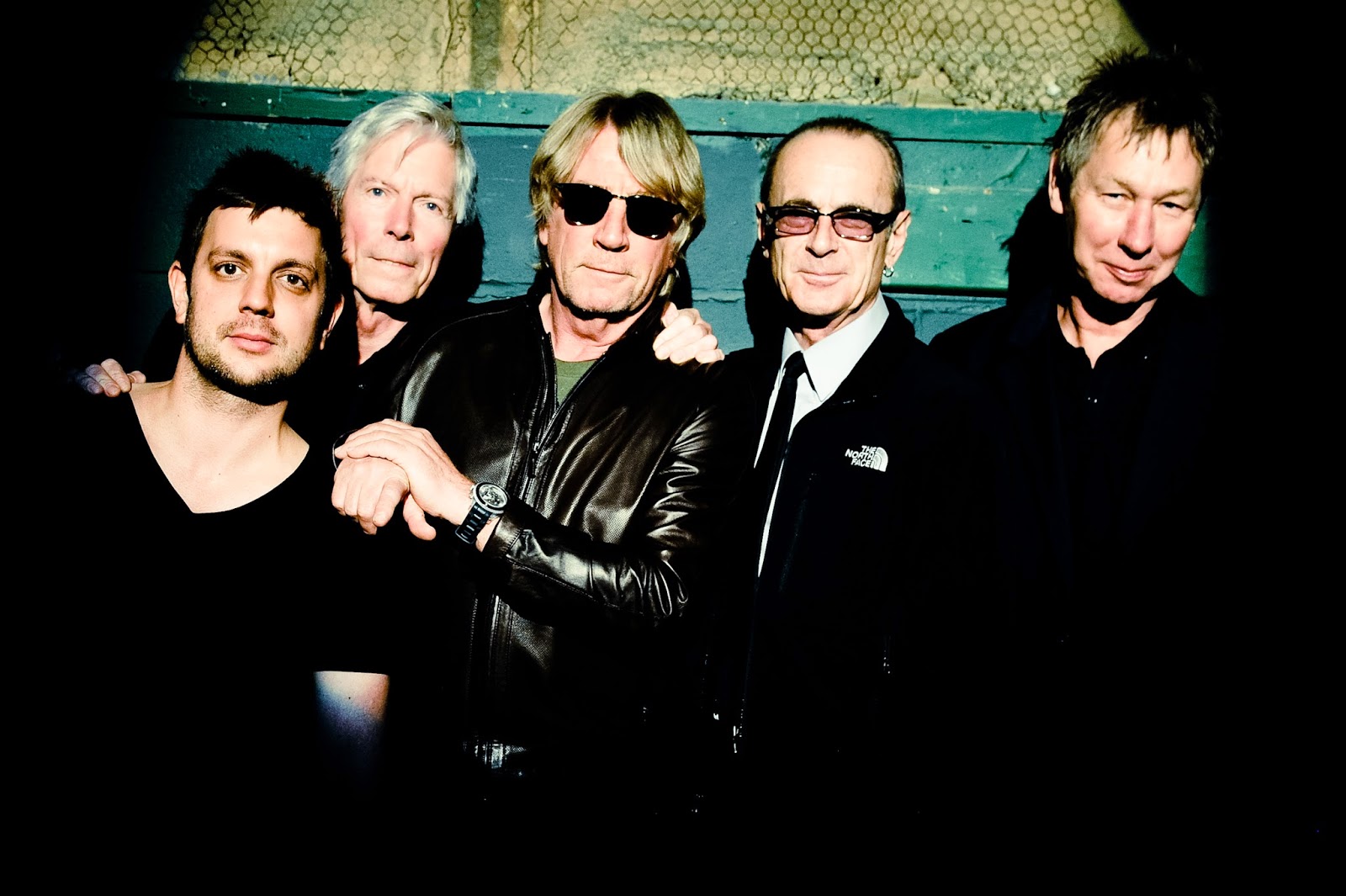 Some music trendies may have scoffed but it got me thinking, why would Status Quo work in Dumfries and Galloway? There are several reasons why these purveyors of old style rock and blues will appeal to a Galloway audience. Firstly it suits our slightly older age demographic, secondly we have been softened up by a constant stream of classic hits from West Sound Radio, which incidentally has a higher listenership locally than Radio One, and who can argue with a track record of 64 British chart hits and 22 top tens.

I am not sure if the double denim clad “Quo Army” still exists and have memories of them invading Wembley and other mega stadiums back in the 80,s and early nineties. However l am sure that a fair few from around the UK will be joining our local rockers and quo aficionados on the 5th June.

For those wishing to attend the gig it will kick off at 5pm and the £45 ticket price will include performances by as yet to be confirmed special guests. The concert is being organised by Queen of the South in association with Dumfries and Galloway council and Worldwide Events. I hope this is the first of many successful events for Queen of the South and perhaps they might carve out a musical niche promoting big name classic rock and pop acts.

Tickets will go on sale via the Queen of the South website here on Monday 9th February at 10am.
Posted by The Commonty at 2:03 PM

Email ThisBlogThis!Share to TwitterShare to FacebookShare to Pinterest
Labels: Dumfries, Dumfries and Galloway., Events, Music, Other