With final attendance figures now in Big Burns Supper organisers have revealed a string of successes for last week’s festival.

They have also announced the winners in the annual contest for the best show and performer of the event.
One top of that, the festival and Barnardo’s Scotland have said a huge “thank you” to all those who made donations to Big Burns Supper’s first ever partner charity – raising over £1,500 for its work with children.
Graham Main, Big Burns Supper Artistic Director, said: “We’d really like to thank all the community groups, performers, schools, volunteers, audience members and others who came together to make this such a huge event. As a proud Doonhamer I love to see our town and region shine. Our final figures are just brilliant – for example we served 5,000 Burns Suppers, had the largest Burns Night carnival in the world and entertained 30,000 people – well up on our original estimate of 26,000. Overall our audiences have just about doubled, which is phenomenal.
Jordyn Armstrong, Fundraising Events Co-ordinator for Barnardo’s Scotland, added:“We are so proud to have been chosen by Big Burns Supper as the first charity partner, and overwhelmed by the generosity of the general public who donated over £1,500, all of which will go towards helping children and young people in the local area.”
BBS 2015 featured around 140 events and shows, in a series of venues, during a nine-day festival of contemporary and traditional culture and a huge public celebration of the birthday of Scotland’s national Bard, Robert Burns, in his beloved town of Dumfries.
Each year judges attend all of the shows to decide on a series of awards. For 2015 the nominations and results were:
Best Show
Nominees:
·         Craig Hill
·         Janis Joplin - Full Tilt
·         Hamish the Haggis
·         New York Brass Band
Winner – the New Orleans jazz inspired New York Brass Band 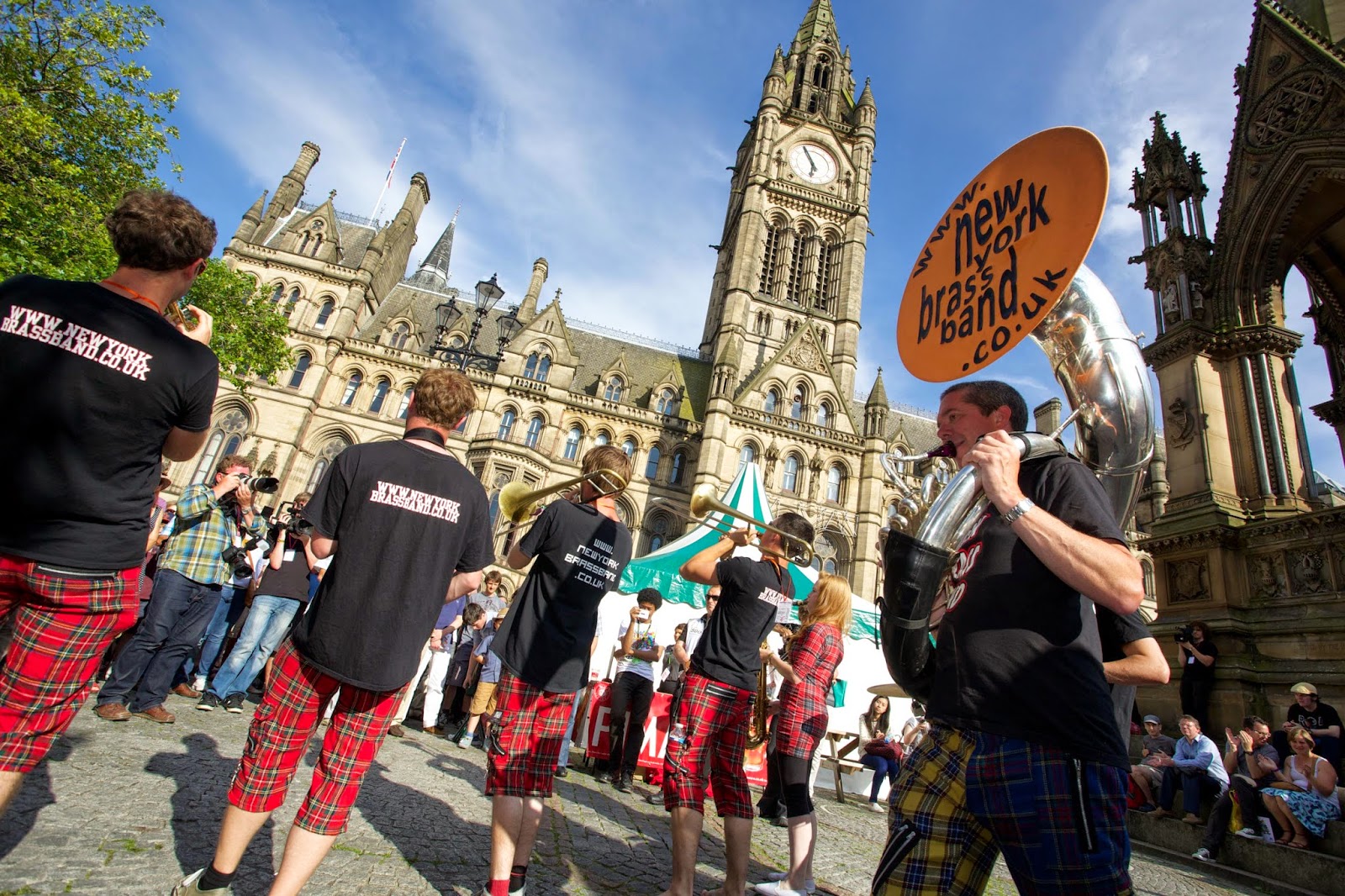 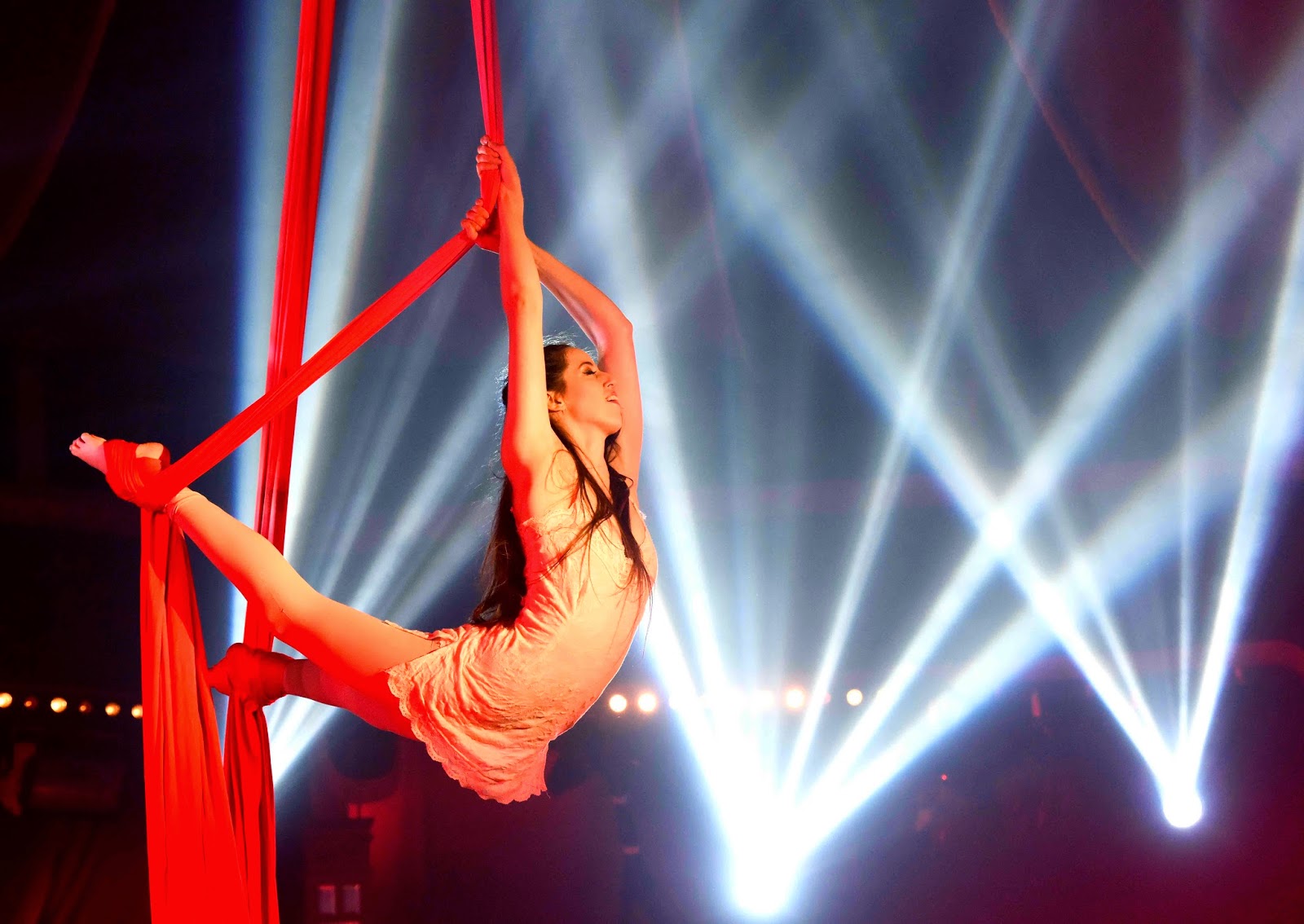 Graham said: “The awards recognise the sheer excellence of the performers and the shows they put on here. They pitch international and national acts against ones which are home-grown in D&G and what’s been brilliant this year is just how impressed our judges were with Le Haggis, our very own cabaret show which seems to be going from strength to strength.”