As ever, you're spoilt for choice in May in D&G.. first up this week - Gatehouse's Big Lit festival - a long weekend of writing, music and comedy with some magical highlights thrown in.

Bird watchers are in for a very special treat as award-winning bird writer and naturalist Mark Cocker will talk about his work at The Murray Arms. With eight natural history books under his belt and a number of columns in the national newspapers, Mark has travelled to over 40 countries spanning five continents in pursuit of wildlife.

Actress Cheryl Campbell will revisit her starring role as Vera Brittain in the BBC’s Testament of Youth. Cheryl received best actress awards from the British Academy Television Award (BAFTA) and the Broadcasting Press Guild Award. Cheryl will read from the book and the poems and letters of Brittain’s fiancé Roland Leighton, who was killed on the Front

Following the mammoth success of Bill and Caro Barlow’s Magnificent Poetry Generating Engine at Big Lit last year, there’ll be a new crazy poetry installation in The Bakehouse Studio for everyone to enjoy plus a prize for the best poem.


Bicycle powerd poetry generator - 'Write poetry, keep fit!' - The Magnificent Poetry Engine is an amazing contraption that must be seen (and tried!) to be believed….

Just outside Gatehouse is Trusty’s Hill, the site of an ancient vitrified hill fort. Following an excavation in 2012 new finds suggest the site was very high status. An exhibition telling its story and of its place in the mysterious Dark Age Kingdom of Rheged will take place at the Mill on the Fleet.

Pictish findings on Trusty’s Hill will be the focus of a talk with Pictish Scholar and writer Stuart McHardy. Edinburgh-based Stuart is a writer, storyteller and lecturer. His interest in Scotland’s past has led him to re-evaluate the role of the oral tradition in gaining a clearer picture of our history. He was Director of the Scots Language Resource Centre from 1993 to 1998 and is a founder member and past president of the Pictish Arts Society. An experienced broadcaster Stuart McHardy has long been interested in Scotland’s musical traditions, playing music professionally since his teens.

Local singer/songwriter Alan McClure will visit the Murray Arms to launch his exciting new poetry collection and a solo album, Songs and Poems. Alan regularly performs with his popular band The Razorbills and has, since 2010, been writing and performing poetry. Both lyrics and poems deal with politics, nature and human relationships and he aspires to communicate his ideas with humour and economy of language. 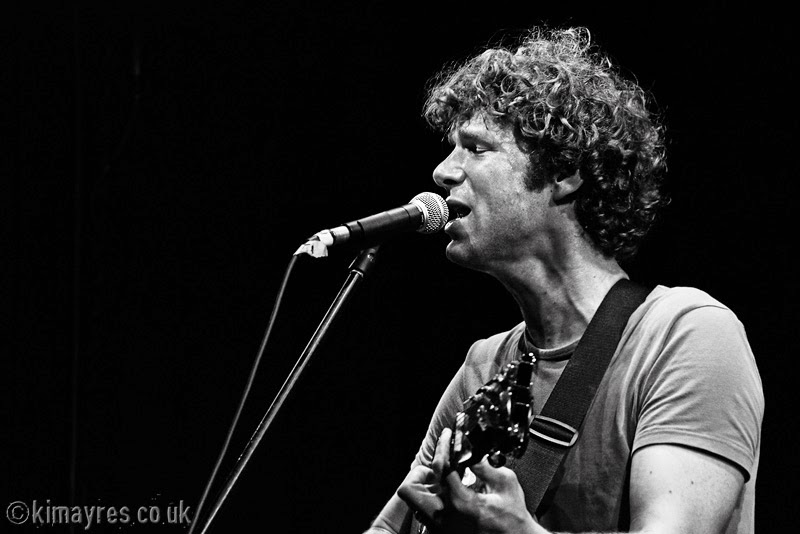 Author, journalist and funny woman Viv Groskop is queen of the mid-life crisis. Pushing 40, can 100 stand-up gigs in 100 nights help her recapture her childhood dream of becoming a comedian? I Laughed, I Cried is the five-star Edinburgh show of her acclaimed memoir.

Alan Franks talks about his new novel, The Notes of Doctor Newgate, a gripping story of a GP in crisis who finds lethal comfort in the arms of a young patient. A Guardian Book of the Week, this roller coaster of addiction and romance was described as ‘both tender and harrowing, with twists as startling as those of Ian McEwan or Julian Barnes’.

The Big Lit is part of the Dumfries and Galloway Arts Festival, which takes places at 30 venues across the region between 16 and 25 May.

Tickets to all events are available from The Midsteeple Box Office, Dumfries, tel: 01387 253383 and Big Lit tickets can also be bought from The Bakehouse in Gatehouse.

For more information and a brochure, visit www.dgartsfestival.org.uk
Posted by The Commonty at 11:30 PM