What's On at the Mill 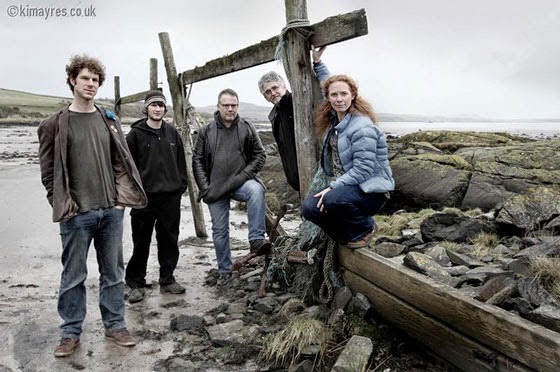 Saturday June 77.30pmTickets £8 on the door or online through Ticketsource

The Razorbills are back at the Mill with an unplugged gig, featuring tracks from the new album Like Everybody Else, as well as some older material - and the chance of a new tune or two shouldn't be discounted.
With support from The Lounge Punk Blues of Richard Ipaint.
Photograph by Kim Ayres 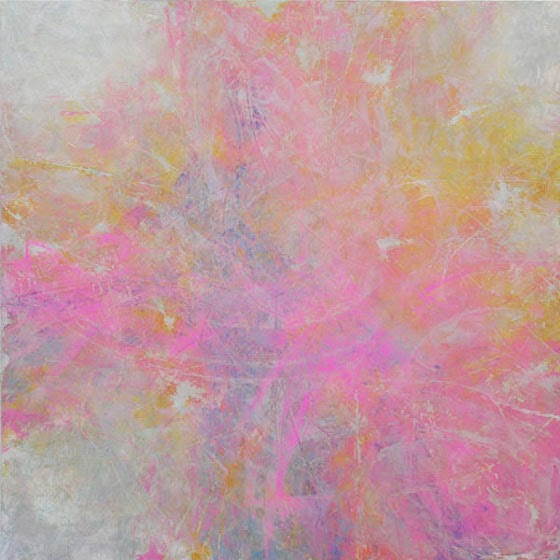 Work from his two current strands - Lyrical Abstraction and Iridescent Passages
Iridescent Passages
My current work explores a unique “enamellist approach” to painting which has been developed over the past year.  I believe these new works to be groundbreaking within the visual arts. My guiding principle is that the observer will always find something new in the works each day, according to the natural or artificial light source. The iridescent passages change to an even richer glow when spotlit at night and the effect is further enhanced depending on the position of the viewer at any given time. I do intend to create an inner tranquillity within my compositions, though I make no attempt toward a figurative theme. Some works have upwards of 50 glazes, each bonded with clear gel medium. The approach is very similar to “Flux” in enamel, imparting a gloss sheen at each stage. The final painting has a smooth surface similar to an enamel panel and this is intentional. No matter what light source these paintings are presented with the colours will change in a subtle way due to the “deep mix” of opal and iridescent pigments. 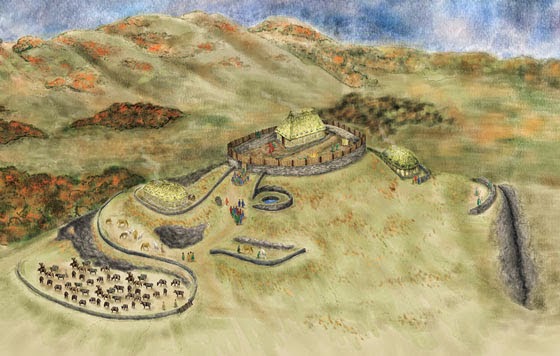 In 2012 an archaeological dig at Trusty's Hill, proved that the local fort had once been a major centre of Dark Ages Scotland.

Just outside Gatehouse of Fleet is Trusty’s Hill, the site of an ancient vitrified hillfort. This site was first recorded by the Minister of Anwoth in the Statistical Account of Scotland of 1794, who noted:
‘On the south side of this fort, there is a broad flat stone, inscribed with several waving and spiral lines...’
It is these carvings that make Trusty’s Hill unique in Galloway. This is because, as antiquarians subsequently discovered, these are Pictish symbols: a double disc and z-rod and a Pictish sea-beast and sword.
But without any historical records for the occupation of this fort, only archaeological investigations could answer the question - What are Pictish symbols doing at Trusty’s Hill?

This exhibition tells the story of Trusty's Hill - of the 2012 excavation and what the finds tell us about this fascinating site.
Posted by The Commonty at 8:25 PM