From Sara at Absolute Classics 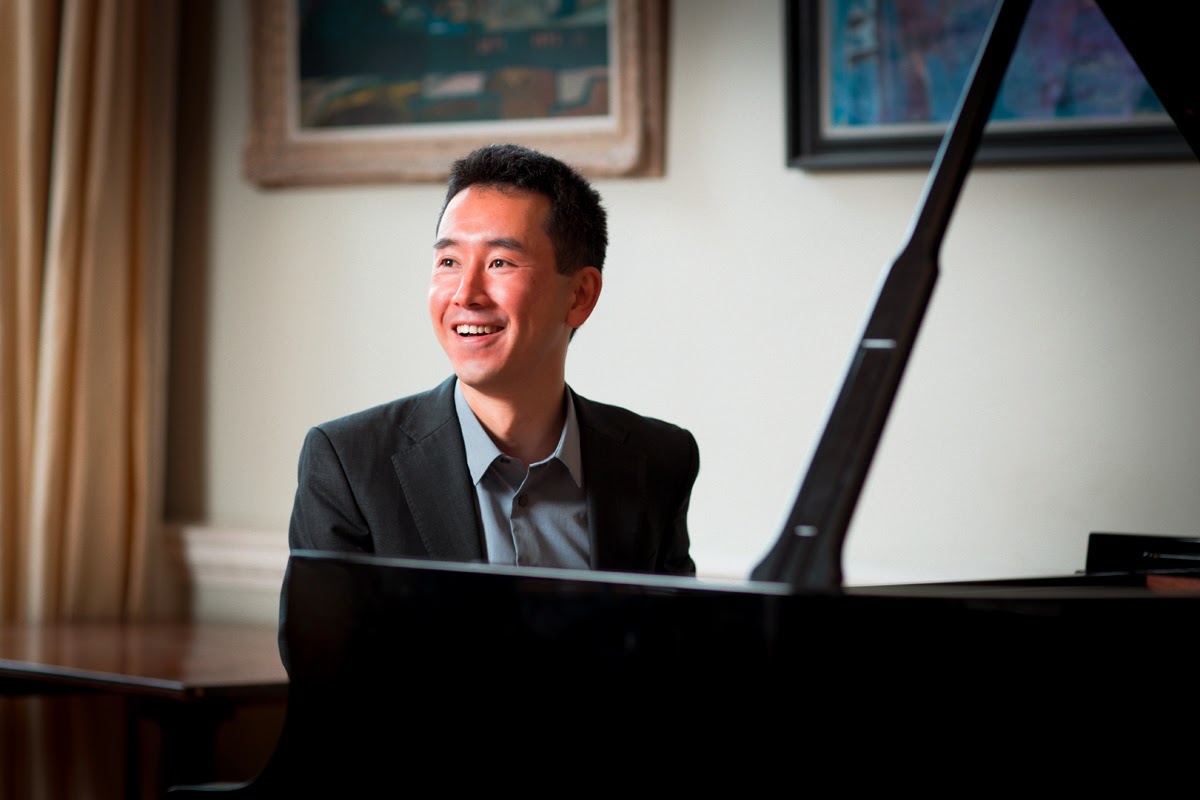 Described by The Times as “just the sort of champion the newest of new music needs”, Haroaki Takenouchi’s brilliant performances have gained him the highest praise by critics and classical music lovers across the globe.

Thirty-four-year-old Takenouchi is unique amongst a rising generation of inspirational musicians. His flawless style and masterly interpretation have made him a much sought-after musician and he has performed on many of the world’s great concert platforms, including the Wigmore Hall, Tokyo Opera City, the South Bank Centre, the Fairfield Halls, Hamburg Laeiszhalle and Steinway Halls in London, Hamburg and Tokyo. He has also played at festivals in Bath, Cheltenham and Salzburg and has given recitals in the UK, Japan, Austria, Germany, Portugal and Italy

He will play at four venues in Dumfries and Galloway for the January series of Absolute Classics.

The programmes include works by, amongst many others, Haydn, Chopin, Greig, Beethoven, Helen Hopkirk, Prokoviev, Mozart, Beethoven, Brahms and Debussy.

Tickets on the door or may be booked online
Posted by The Commonty at 11:48 PM