Big Burns Supper goes out with a Bang


Big Burns Supper has already doubled its ticket sales over last year as it prepares for a spectacular final day.
The nine-day festival in Dumfries will be welcoming a series of major acts on Saturday including Hue and Cry, The Vaselines and hit US comedy act Red Bastard. This will be in the mix alongside a series of other performances featuring traditional Scottish music, jazz, theatre, children’s shows and much more. 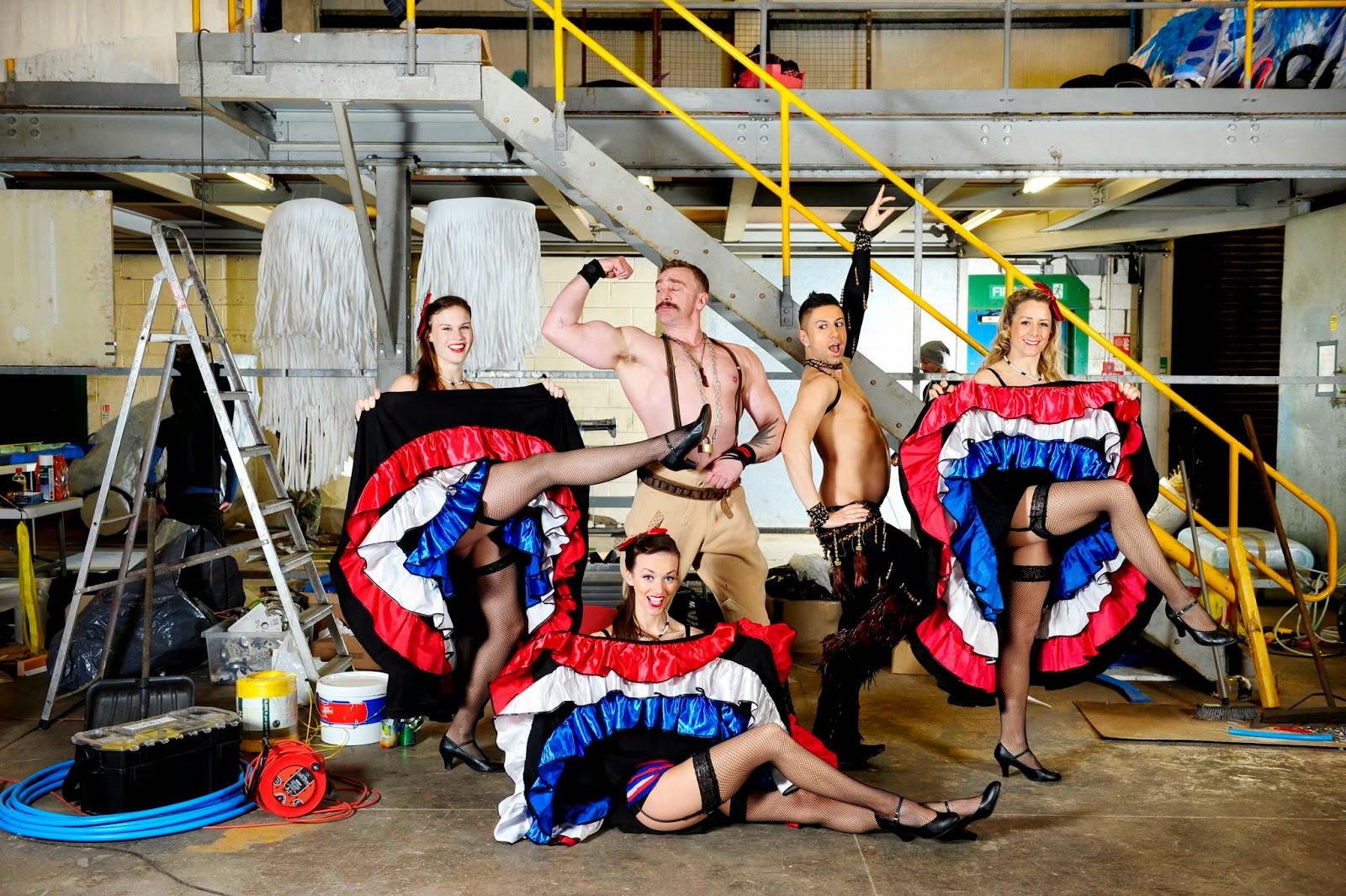 The expansion from a three-day event last year has proved successful with ticket sales having doubled to more than 10,000. Overall around 26,000 people have taken part in the festival this week.
Graham Main, Big Burns Supper Artistic Director said: “The town has been really buzzing for the whole week and we are really looking forward to our grand finale – it’ll be one of the best days of entertainment we have ever laid on.
“Le Haggis – our locally created cabaret show has been an amazing success, with one sell out night after another. The Can Can girls, strongman and male belly dancer plus all the other acts involved went down an absolute storm.
“It was a big decision to expand from three days to nine but it’s succeeded beyond our expectations. The doubling of ticket sales has really confirmed our position as one of Scotland’s major winter events.
“We’d like to thank the 10,000 who were part of the carnival, the 10,000 who went to ticketed events and the 6,000 more who enjoyed the dozens of free shows and events which we staged at venues all round Dumfries.”
Posted by The Commonty at 4:10 PM