From the DG Unlimited team

A wonderful journey through the heart and soul of D&G – Wigtown Book Festival has just launched McMillan's Gallovidian Encyclopaedia by poet and author Hugh McMillan.
The book is the first ever commissioned by the festival and was funded by Fresh Start for the Arts, a Dumfries and Galloway Chamber of the Arts (DGU) initiative dedicated to supporting the region’s creative sector. The idea was to produce a 21st century response to the Scottish Gallovidian Encyclopaedia which was first published by John Mactaggart, in 1824, but was temporarily withdrawn from publication the following year.

McMillan, like Mactaggart, introduces readers to unusual people and curious tales (tall, true and indeterminate). Though his book refers to history and tradition, it is predominantly one person's take on the landscape he's lived his life in and on the people with whom he's shared it. In fact, Commonty readers will doubtless know some of the people mentioned. A poet and retired history teacher from Penpont, Hugh has followed Mactaggart’s example in gathering tales, recording conversations, selecting and writing poetry and researching the cultural diversity of his native region.

The work is presented in an encyclopaedia format, makes reference to idioms of the day, and includes much poetry. It covers topics including:
• Anthony Hopkins Bench syndrome
• Anwoth – Village of the damned
• Bank Managers and the British Union of Fascists
• Love and death
• The Ludgin Hoose Cat 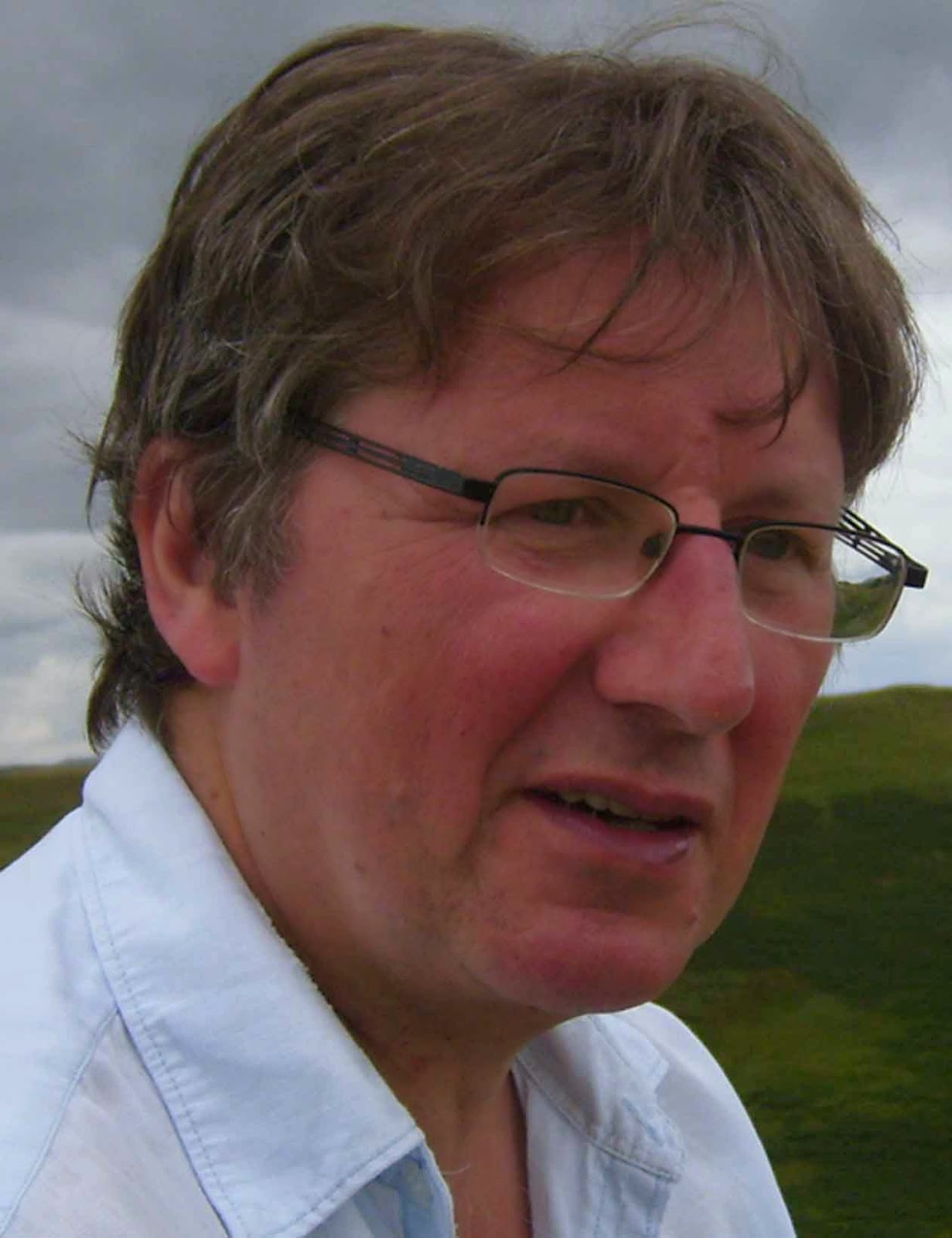 There are stories and anecdotes of all kinds; one concerns a local GP who claimed to be Dr Bodkin, former personal physician to Tsar Nicholas II which, if true, made him at least 123 years. Hugh said: “Like the original encyclopaedia, I hope this volume is unique, full of fun and good poetry. Mactaggart would still recognise some things about the region today, others would be utterly foreign to him: Mactaggart's Galloway is not my Galloway. We are both in perfect agreement, however, that it is a weird and magical place.”

The book delights in building a shooglie layer of tales on others from earlier times – capturing many aspect of the region’s history alongside the testimony of living people. Cathy Agnew, Chair of DG Unlimited, said: “Our whole aim is to promote the region’s arts, heritage and creative people. Hugh’s book embraces all three goals in a single, wonderfully entertaining piece of work which captures the lives, loves and landscapes of south west Scotland and its people – past and present.”
The book is published by Roncadora Press and costs £15.
Posted by The Commonty at 12:16 PM