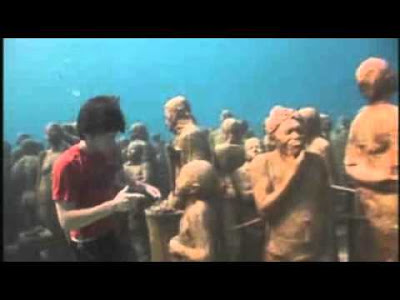 On Wednesday 27th May the good people of DGU gathered for their inaugural AGM - it was a short and sweet affair characterised with all the good humoured banter that we have come to expect when artists get constitutional on each others arses.

The bottom line (move on from bahookies - Ed) good people is that this meeting was simply a procedural affair that passed important amendments to our constitution in relation to the make-up of the Board of Trustees and how they are elected:

The maximum number of charity trustees is 12


At each AGM the Members will elect or re-elect Board trustees as follows to be a charity trustee for a three year term:

Are you still with us......I hope so because this is important stuff - your region and your sector needs people to put themselves forward to be on the Board - we particularly need people who work (or who have worked) in the arts sector and want to make a contribution that supports further innovation, development and growth across the board in the arts...that means YOU! 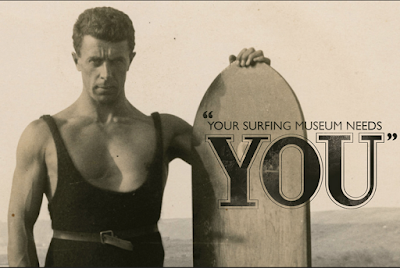 Currently there are 5 Trustees.....2 practitioners will be joining the Board from the Regional Arts Hub....that means there are 5 spaces available to properly make a difference. Get in about it!